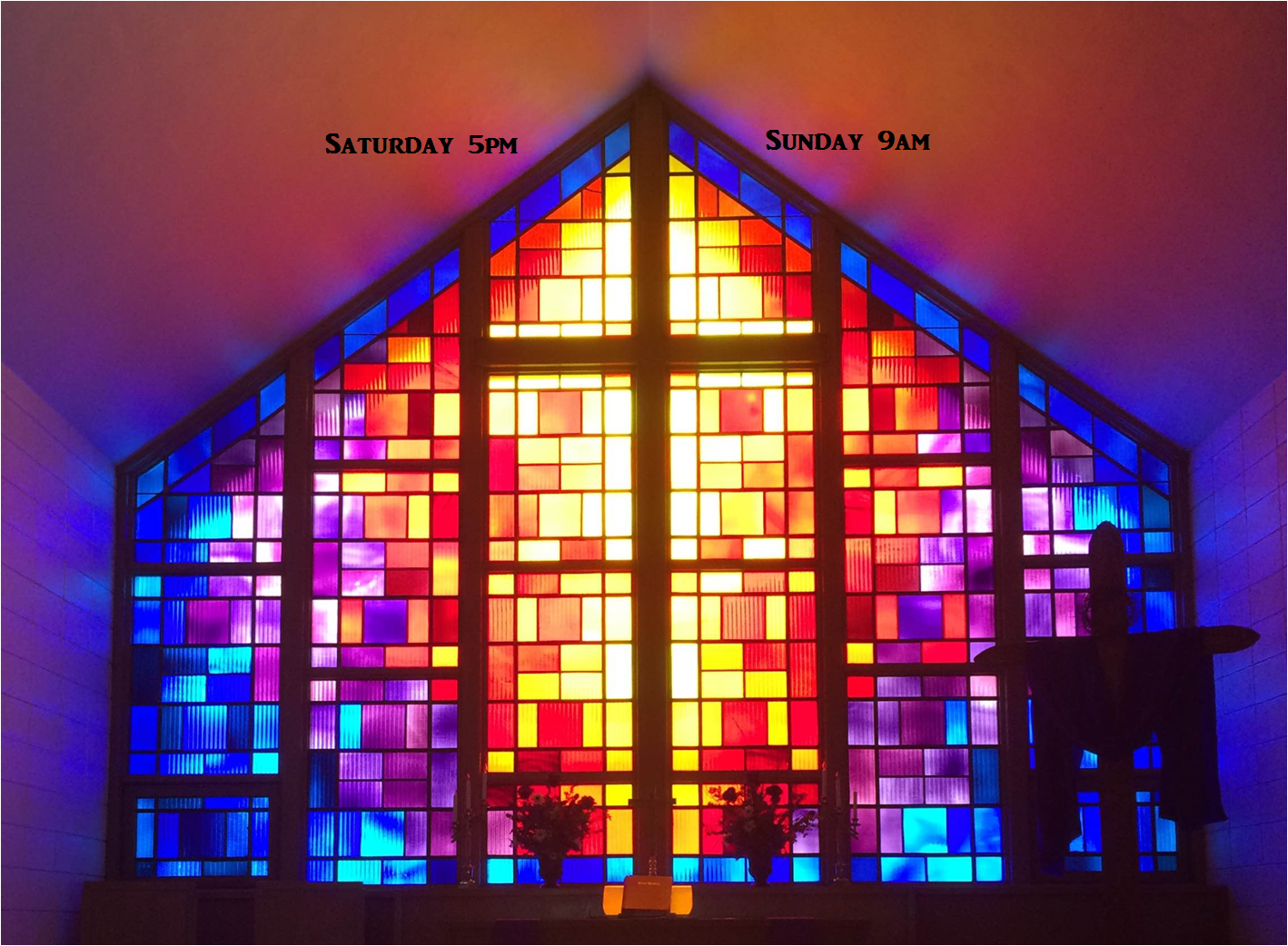 I was born and raised right here in Milwaukee, the youngest of three children. I was baptized and confirmed at St. Marcus Lutheran Church and graduated from Northwestern Prep high school (now Luther Prep) in Watertown, Wi.

I attended Northwestern College for 3 years and was part of the first class to graduate from the newly established Martin Luther College in New Ulm, MN.  During my pastoral studies  I had the privilege of serving as a vicar at St. Mark Lutheran Church in Green Bay, WI. It was there I met my future wife, Elisabeth.

Elisabeth and I, along with my classmate Steven Gabb and his wife, moved to New York City where Steve and I were called to establish a church. Blessed with  a nucleus of faithful men and women and guided by God, Sure Foundation Lutheran Church was established.  I served there from 2000-2003.

In 2003 I received a call to teach religion and coach at St. Croix Lutheran High School in West St. Paul, MN.  As a pastor in the area I had the privilege of guest preaching throughout the Twin Cities.

In 2010 I received a call to serve as a teacher and coach at Wisconsin Lutheran High School here in Milwaukee.  I taught a course on Evangelism and a course on the Acts of the Apostles and assorted epistles.  From 2013-2015, I also served as the Campus Pastor.

Currently, I have the honor to shepherd the flock of believers at Fairview Lutheran Church. May God bless our efforts as we equip and empower the Fairview family to live for Christ and to serve for Christ! 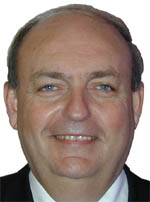 I am a life-long Christian and a member of the Fairview Family since 1992.  I served as a police officer on the Wauwatosa Police Department for 32 years, and retired in April of 2001 at the rank of Police Captain.  That same month I was called by Fairview to serve as their first staff minister.

My main passion at Fairview is telling others about Jesus.  I also enjoy leading Bible studies, assisting in worship services, and being part of my wonderful church family.  My wife, Sharon, and I live in Brookfield, and have four grown children and fourteen grandchildren - all working, living and worshiping in Milwaukee and Waukesha County.

I would love to have an opportunity to get to introduce you to God’s grace and Jesus’ peace.  Please call me (262-993-2130) or e-mail me (CaptainGN@wi.rr.com) with questions or concerns at any time!